Our Manhood Crisis – An Interview with Robert Lewis 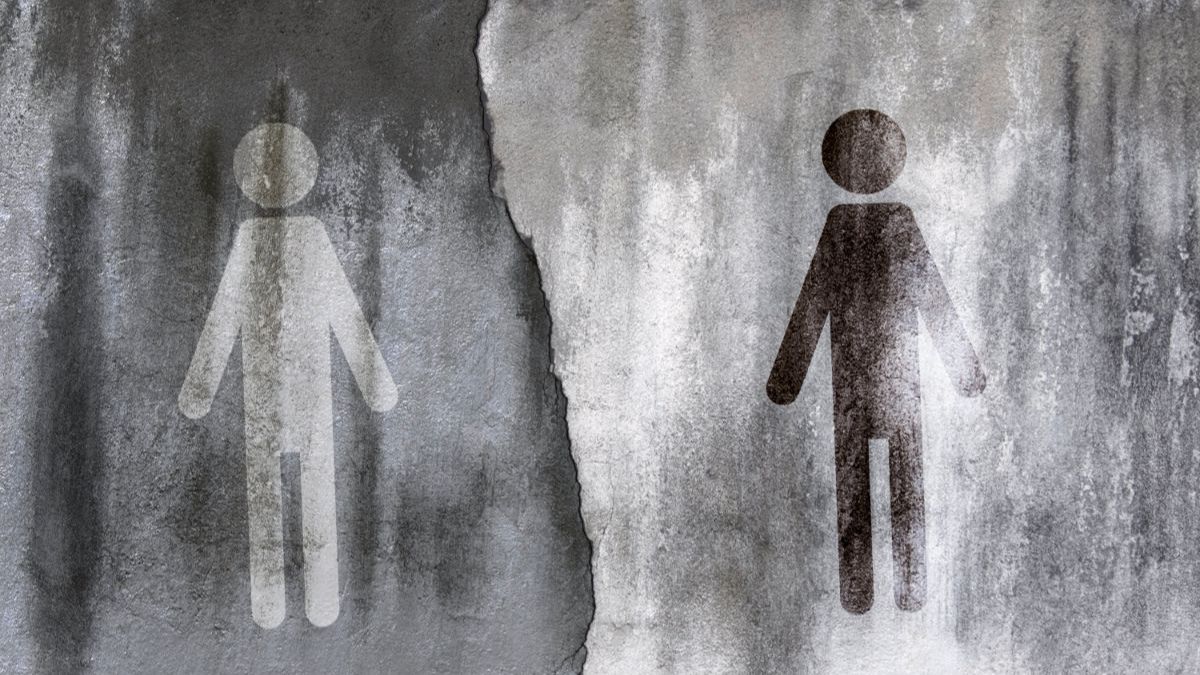 Something ominous is happening to young men today; it’s a crisis…and strangely, we are not talking about it.

A recent USA Today article captured the essence of the crisis with the article “Boy Crisis Threatens America’s Future with Economic, Health and Suicide Risks.” It was written by Warren Farrell, co-author of the important book, The Boy Crisis. In the article Farrell quoted Federal Reserve Chairman Jerome Powell who described the issue as both “a future national economic problem” and “a national security problem.”

Why would he say that? What is the crisis?

What is happening to young men?

The last 50 years has shown a decline in male representation in higher learning as well. Consider how men compare to their female counterparts:

A recent article in Healthy Living, entitled “The Decline of Men,” (click here https://www.lakehealthyliving.com/the-decline-of-men/) summarized the state of manhood this way:

After decades and decades of social dominance, men are now entering adulthood with less education, less money, less ambition, and fewer achievements than their female counterparts.

Join Bobby Harrington and Robert Lewis for an important conversation on these and other facts about manhood today … and how the church needs to do something about it.