Why I Am Not an Evangelical (or am I?), by Douglas Jacoby

To listen to the third podcast in the series on Christian identity, Why I Am Not an Evangelical—or Am I? (32 min), click on the arrow. To download and listen to it later, right click here and then 'save link as' or 'save target as'. 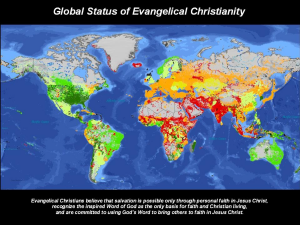 Your feedback on this mini-series is welcome: