A Wizard Ought to Know Better (Highfield on Sterling on abortion)

“A Wizard Ought to Know Better”

And immediately below, Mike Licona on the matter: 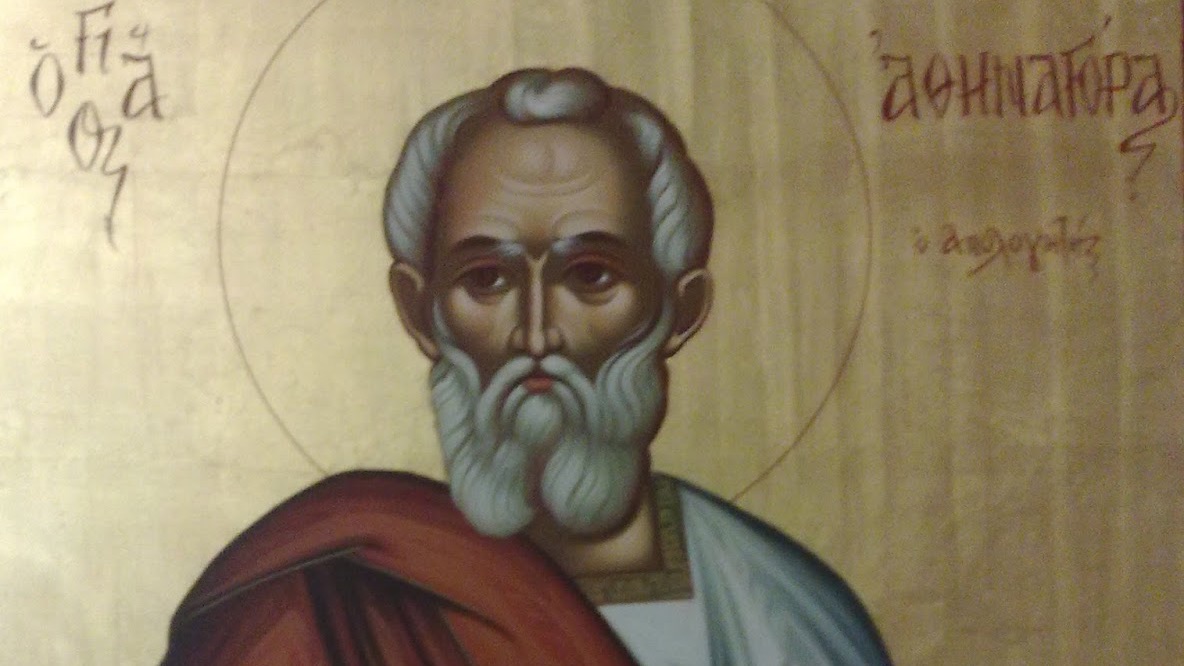 It took 49 years. President Trump’s 3 picks for Supreme Court justices resulted in overturning the horrible 1973 SCOTUS decision legalizing abortion. Abortion has been around for thousands of years. . . . and so has Christian opposition to it. Athenagoras was a polished Athenian philosopher from the second century who converted to Christianity after reading the writings of Paul. In the second half of the 2nd century, Christians were hated and were accused as being murderers. In AD 177, Athenagoras wrote a letter to the Emperor Marcus Aurelius in defense of Christians, contesting the accusation. He wrote,

“Who does not reckon among the things of greatest interest the contests of gladiators and wild beasts, especially those which are given by you? But we, deeming that to see a man put to death is much the same as killing him, have abjured such spectacles. How, then, when we do not even look on, lest we should contract guilt and pollution, can we put people to death?”

He follows this immediately with condemning the practices of abortion and infanticide:

“And when we say that those women who use drugs to bring on abortion commit murder, and will have to give an account to God for the abortion, on what principle should we commit murder? For it does not belong to the same person to regard the very fetus in the womb as a created being, and therefore an object of God’s care, and when it has passed into life, to kill it; and not to expose an infant, because those who expose them are chargeable with child-murder, and on the other hand, when it has been reared to destroy it.” (Atheagoras, A Plea for the Christians, 35)