Why I Am Not a Protestant, by Douglas Jacoby

To hear the podcast (54 mins) titled Why I Am Not a Protestant, click on the arrow. To download and listen to it later, right click here and then on 'save link as' or 'save target as'.

What exactly is a Protestant?

Why reacted so strongly against Roman Catholicism? 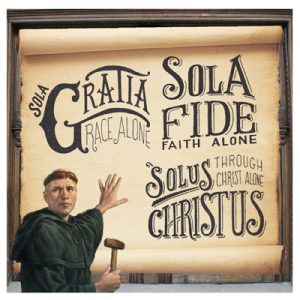 Next week: Why I am not a Fundamentalist