What Can We Learn from the Jerusalem Council?

What Can We Learn from the Jerusalem Council? 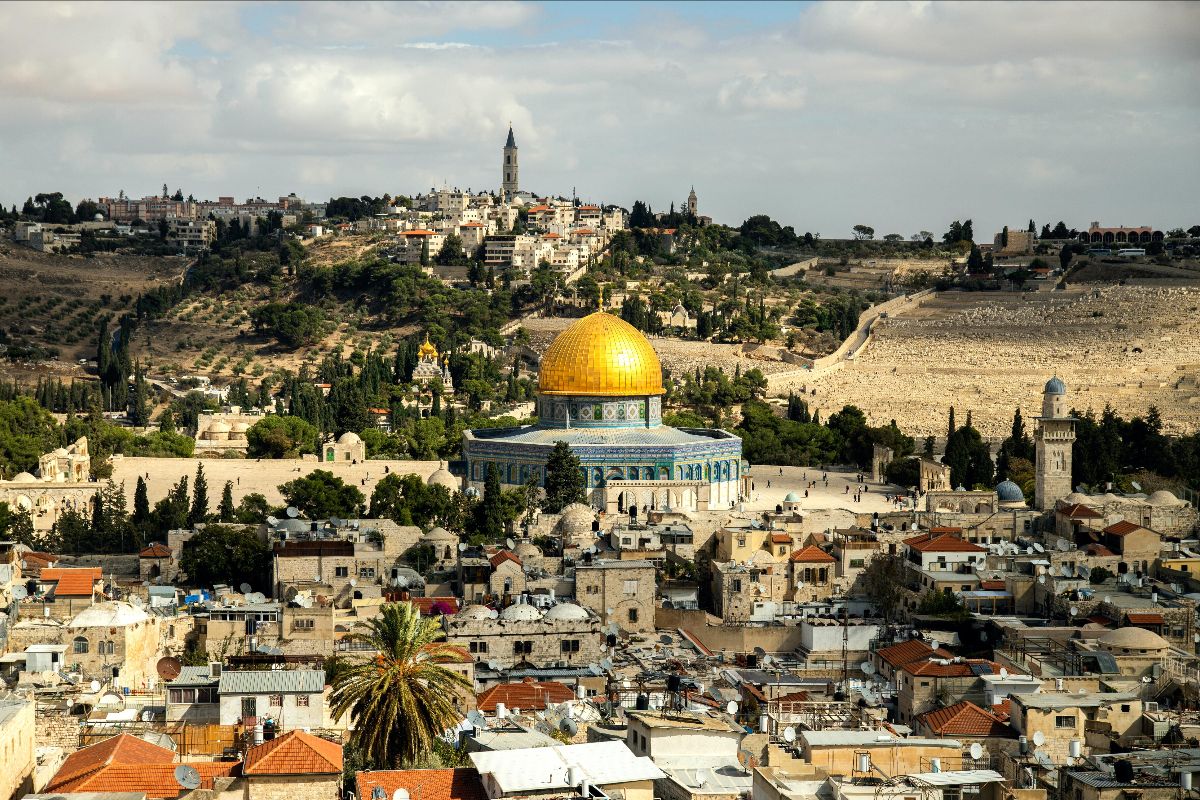 The Jerusalem Council in Acts 15 provides a fascinating window into the way in which disputes and doubtful matters were discussed and decided in the early church.

We notice first of all that they did not try to maintain unity by stifling honest conversation. Sometimes we hear people talk about unity as something that needs to be protected at all costs – and one of those costs is often conversation, dissent, and legitimate concern. In Acts 15, however, no such concern is in evidence. On the contrary, as David Peterson points out:

“In this historical framework, Luke presented conflict and debate as legitimate and necessary elements in the process of discerning God’s will. He showed how such disagreement ‘serves to reveal the true bases for fellowship, and elicit the fundamental principles of community identity.’”[1]

The process itself is worthy of consideration. Ben Witherington III observes here:

“that the way to resolve conflict in antiquity was to call a meeting of the assembly of the people (cf. vv. 12, 22), ‘and listen to and consider speeches, following the conventions of deliberative rhetoric’, the aim of which was to overcome stasis (‘conflict’, as in v. 2) and ‘produce concord or unity.’”[2]

The church should be a place where honest questions and differences can be discussed and debated openly – and it is the job of the leaders of the church to provide a context for such discussions – such that stasis can be overcome and concord and unity thus achieved.

Theologically, the council appears to have determined early on that, “we believe that we will be saved through the grace of the Lord Jesus, just as they will.” (Acts 15:11 ESV)

With the “Big Rock” out of the way, the remainder of the process appears to have focused on developing a definition of holy and considerate living. The final wording of their joint statement commendably balances both concerns:

Thus, Gentiles do not need to become Jews in order to be Christians – they do however need to live sexually pure lives and they need to be considerate toward the consciences and traditions of their fellow brothers and sisters in Christ. The instructions about food preparation likely reflect a concern to ensure that meals in the gathered setting be prepared in a way that both Jewish and pagan background Christians could participate with equal freedom.

Be sexual pure, be socially considerate.

That is the sum of their counsel.

What an incredibly wise and nuanced statement! What incredible focus and perspective! What commendable process!!

O Lord, grant that we might approach our differences in a similar spirit of courage, kindness and spiritual discernment!!

CGU Editors Note (John Teal):
As we seek to create healthy and biblical leadership models, it is valuable to note our modern western corporate leadership models may not adequately represent what the first-century Apostles and elders sought or practiced. Notice in Acts 15:22 that the whole church was involved in selecting leaders and the mission:

Then the apostles and elders, with the whole church, decided to choose some of their own men and send them to Antioch with Paul and Barnabas. They chose Judas (called Barsabbas) and Silas, men who were leaders among the believers.

Two phrases surface in the above, “with the whole church” and “decided to choose some of their own men.”
Healthy congregational decisions include congregational consent and representative “non-staff” leaders.

Lastly, we can cross-reference this practice by reading Act 6:3-5 when the Apostles delegated the choosing of the seven. Please note the phrases “select from among yourselves” and “what they said pleased the whole community.”

May we continue to seek unity in diversity as we seek to fulfill the prayer of Jesus (John 17:21-23).