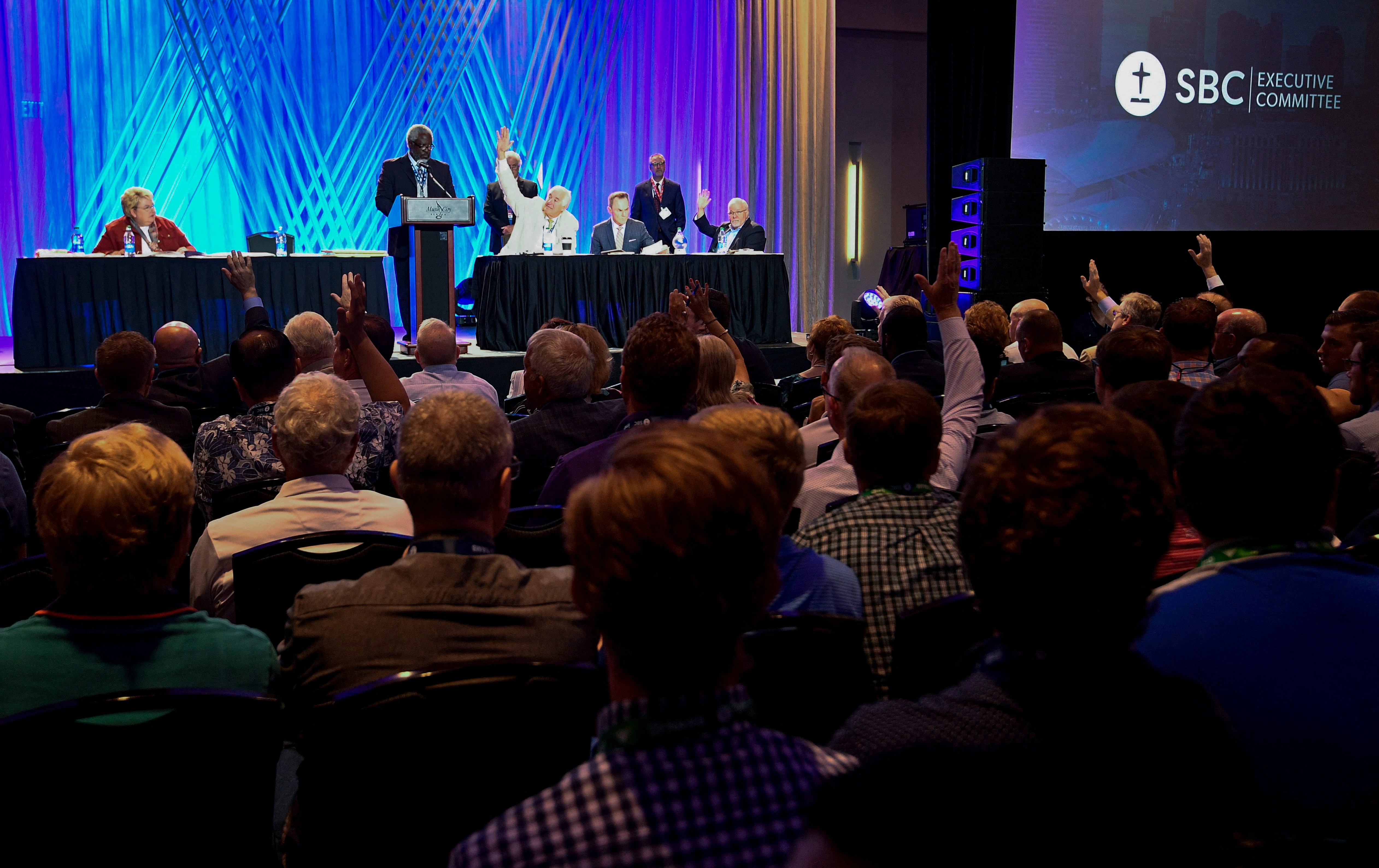 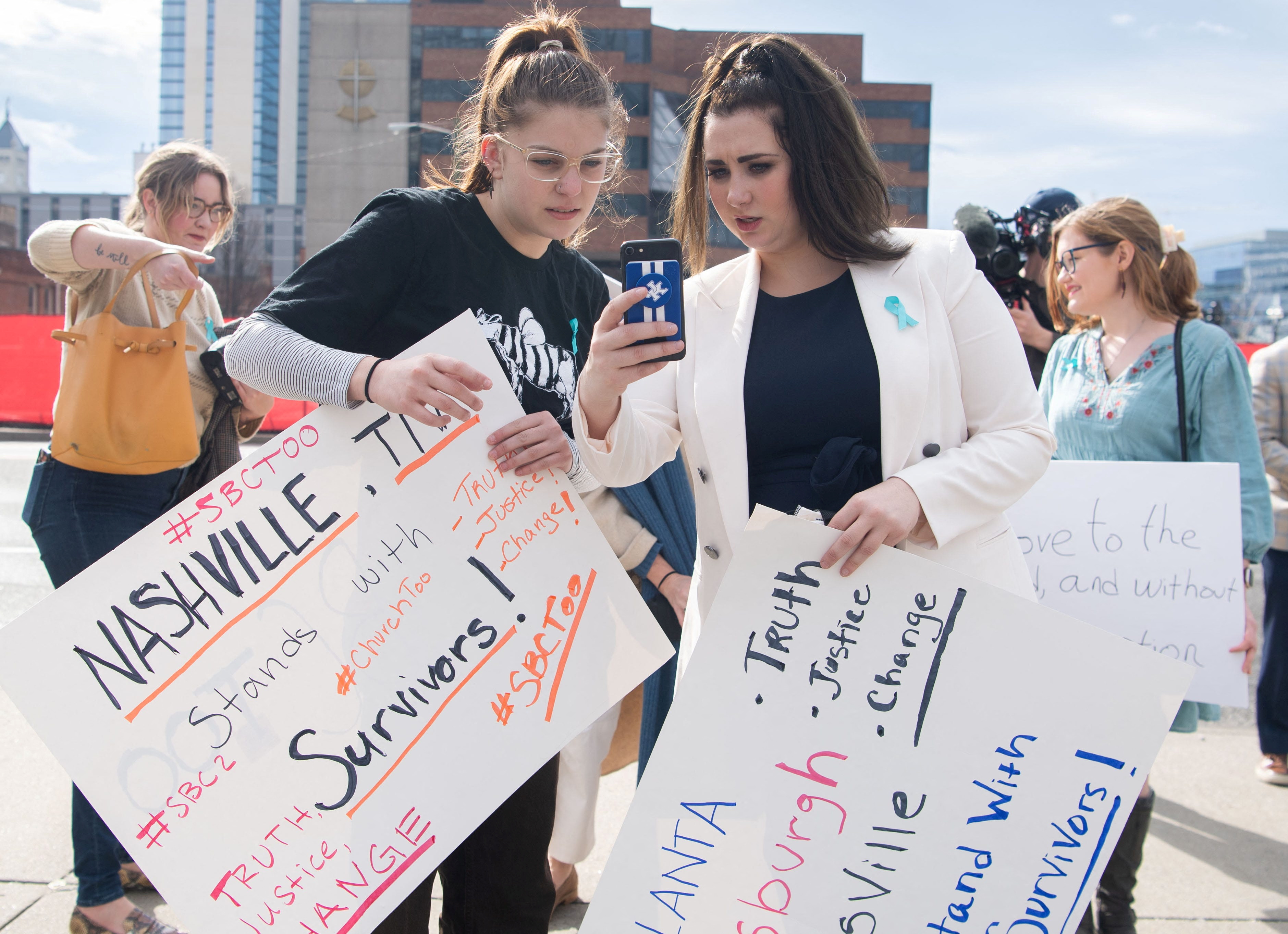 ATLANTA, May 22 (Reuters) - For decades, complaints of sex abuse by pastors and staff in the largest U.S. Protestant denomination, the Southern Baptist Convention, were either ignored or covered up by top clergy, according to an internal report released on Sunday.

The nearly 300-page report details how complaints were kept as "closely guarded secrets" within the church to avoid liability, "to exclusion of all other considerations," it said.