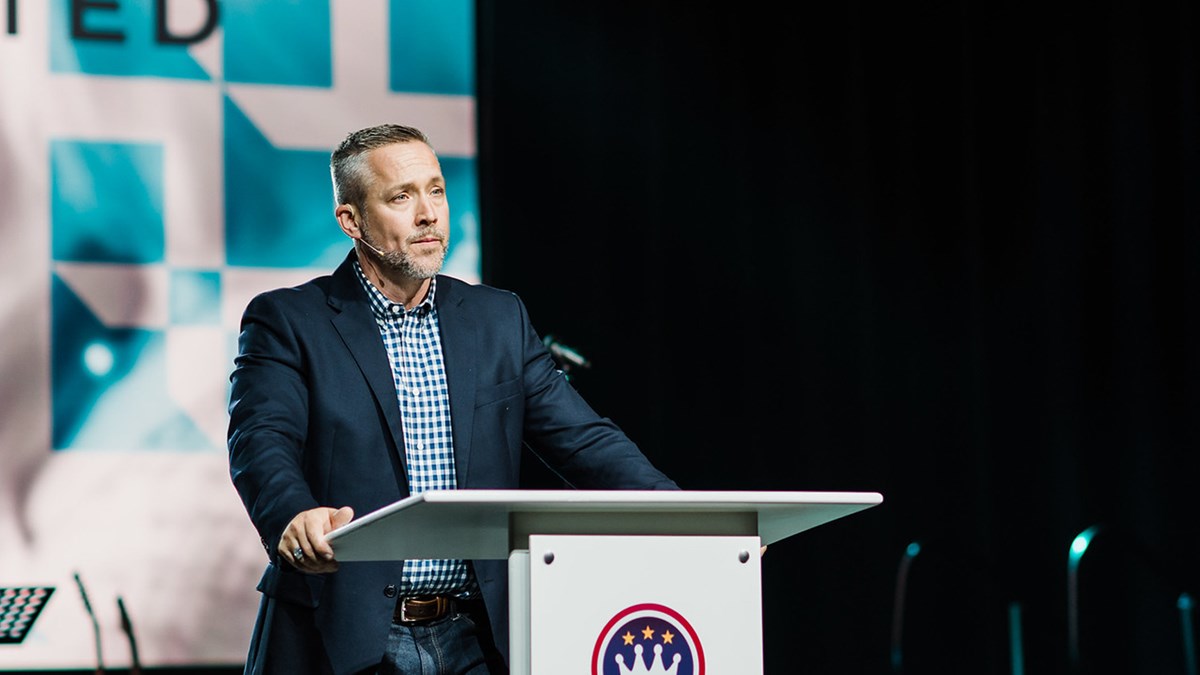 SBC President J. D. Greear speaks at the ERLC’s Caring Well Conference on October 3.Southern Baptist Convention President J. D. Greear acknowledged that while sexual abuse survivors have pleaded with leaders for years, the denomination had failed to act on their claims and in some cases, sidelined them as attacks.

“It is wrong to characterize someone as ‘just bitter’ because they raised their voice when their warnings were not heeded,” Greear told the crowd at the Ethics and Religious Liberty Commission (ERLC)’s Caring Well conference last weekend. “Anger is an appropriate response, a biblical response, in that circumstance.”