Q&A 1559—Why Did God Tell Abraham to Sacrifice Isaac?

Why did the Lord tell Abraham to sacrifice Isaac? This seems barbaric.

Indeed, this is one of the more disturbing passages of the Old Testament. In the 22nd chapter of Genesis the Lord tests Abraham, asking him to sacrifice his beloved son Isaac. Keep in mind:

Then God said, “Take your son, your only son, whom you love—Isaac—and go to the region of Moriah. Sacrifice him there as a burnt offering on a mountain I will show you” (Gen 22:2).

On the third day father and son reach the region of Moriah—the location where the temple would later be built (2 Chron 3:1) and Jesus would be executed (John 19:17). Abraham obeys. In fact, the N.T. informs us that he reasoned that God would raise Isaac from the dead (Heb 11:19).

Yes, at the last second, God halts the sacrifice. Then he reached out his hand and took the knife to slay his son. But the angel of the Lord called out to him from heaven, “Abraham! Abraham!” “Here I am,” he replied. “Do not lay a hand on the boy,” he said. “Do not do anything to him. Now I know that you fear God, because you have not withheld from me your son, your only son" (Gen 22:10-12). Still, why would the Lord issue such a harsh command? 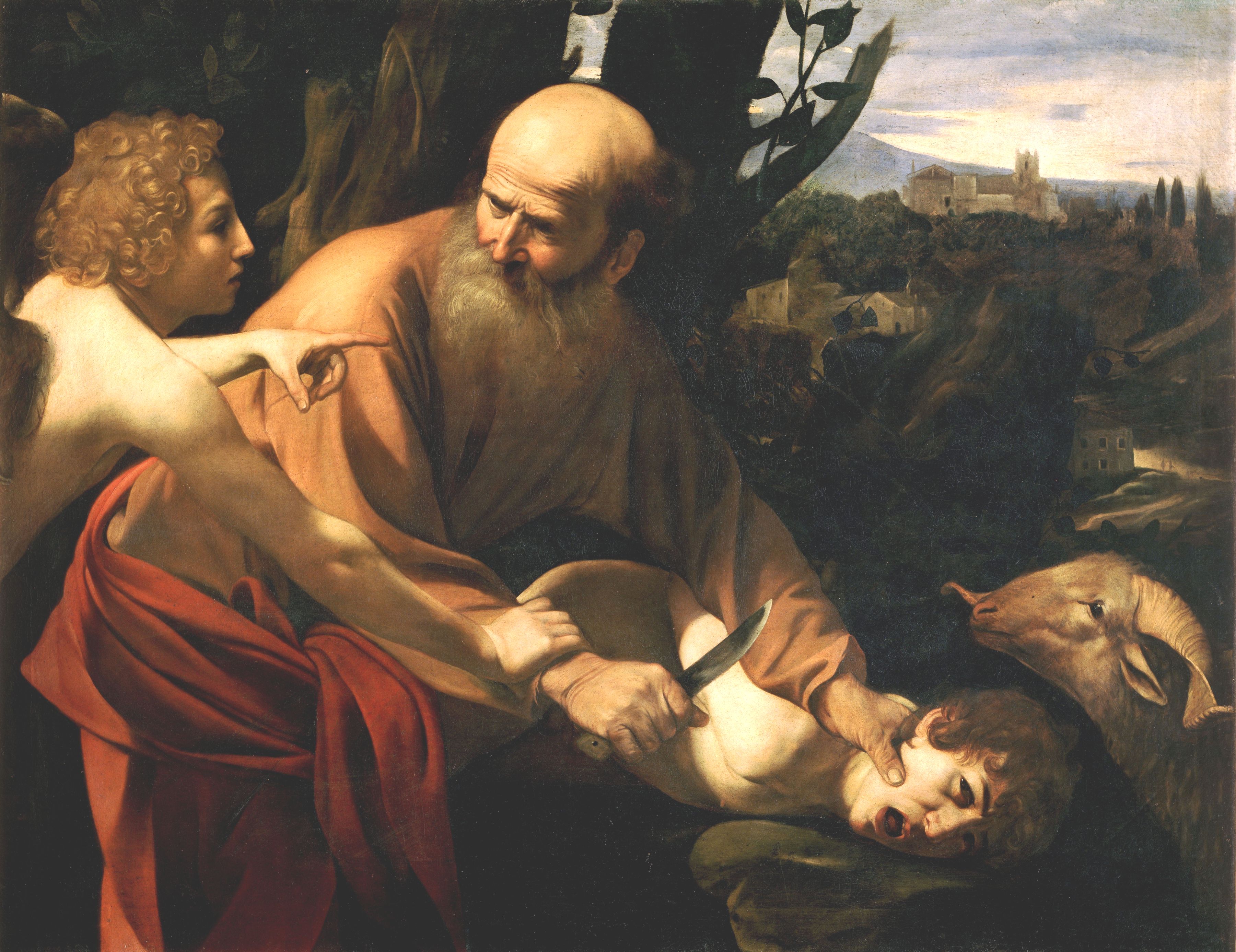 To begin with, the text states three times that God was testing Abraham's faith, asking him to let go of the thing that was most precious to him in all the world (the author of Genesis tells us the rationale behind the command 3 times in the chapter (vs. 1, 12, 16-18).Yet God was never going to allow Abraham to kill his son. The command and following episode were not intended to culminate in a murder, but in a repudiation of human sacrifice. In dramatic fashion, God deafeningly proclaims "No!—I do not want this, I will not accept this, this is wrong!" To put it another way, "Abraham, I want you to sacrifice your son—not!"

Ritual killing, practiced even today in some parts of the world, was ubiquitous In the ancient world. The practice was found in Asia (among the Indians, Chinese, Japanese, Koreans, Indonesians, Arabians, Mongols...), the Americas (Maya, Aztecs, Inca...), Africa (North, West, East, and Southern Africans), Europe (Greeks, Romans, Celts, Vikings...), the Pacific Region (Hawaii, Australia, New Zealand...), and elsewhere. This throws Yahweh's command to Abraham—and the entire lesson—into even higher relief. (Or would, once missionaries brought the Bible to their lands.)

A New Testament Parallel
There is an interesting parallel in the N.T. At one point, as his arrest neared, Jesus tells the disciples it would be good, from now on, to carry a sword (Luke 22:36). They produce two swords—so few, for a group of a dozen men?—whereon Jesus exclaims, "No more of this!" (v.51). Jesus never intended his followers to take up arms. We know this not only because of his teaching in Matt 5:38-48, but because when his followers attempt to defend him at his arrest, he orders them not to use their weapons. “Put your sword back in its place,” Jesus said to him, “for all who draw the sword will die by the sword" (Matt 26:52). Once again, the Lord schools us through (unwitting) participation in a drama.

Considering again the "sacrifice" of Isaac, we may think of both unusual commands in this way:

The dramatic exercise was more emphatic than a mere prohibition of child sacrifice (or later, in N.T. times, of killing one's enemies).