Local couple help empower women in Nicaragua, one knitted blanket at a time 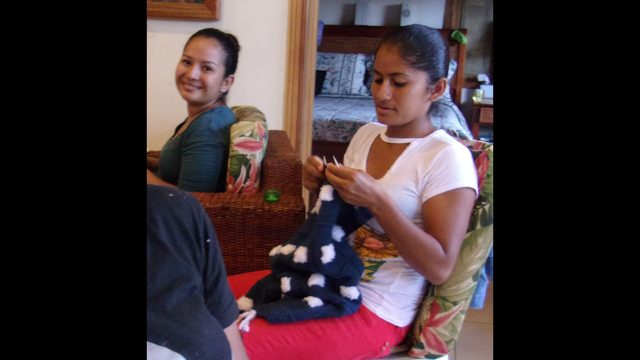 For Steve and Sandy Jacoby a trip to Nicaragua years ago left them feeling like they could do more than just visit.

“We saw a significant lack of employment for people, a lot of people really living out of a subsistence level,” said Steve.

At the time, Steve said he had just lost his job and was looking for a way to turn a tough time into something good.

So, they built a farm north of Nicaragua’s capital and hired people from a small rural town.

That’s when their nonprofit Sheep not Goats, was born.

That steady income is crucial for the local workers especially in an area where long-term employment is hard to come by.

Then another idea was born.

Sandy said she started making knitted baby blankets for her own grandkids and then she had an epiphany.

“I’m like ‘Oh my gosh, if I can take this back to the women teach the women how to knit we can bring it back sell it for them and they get 100 percent of the profit,'” said Sandy.

The handmade blankets, called Sheep Dreams, were made by 20 women employed by Sheep Not Goats in Nicaragua. 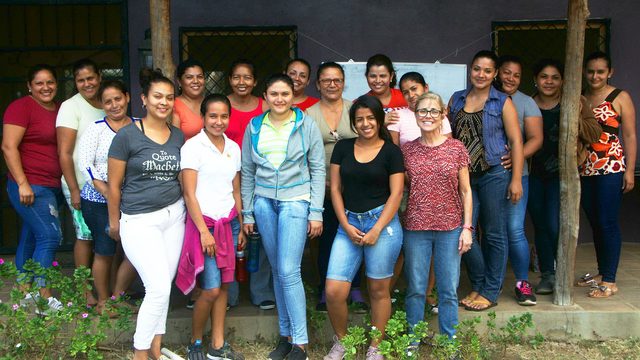 Sandy said some revenue goes to purchasing the materials and the rest of the profits stay with the local families.

“The more people buy the blankets, the more I’m able to actually hire women, and that’s our goal ... to empower women,” said Sandy.

“A gal came up to me and said, ‘I just want you to know Sandy that right before I worked I didn’t have enough money to pay for my electricity or water,'” said Sandy.

Sandy grew up in Venezuela, a country undergoing a major crisis, so their hope is to eventually expand to create more job opportunities for people in other struggling countries.

“We took a trip to Colombia to see what we could there possibly with Venezuelan refugees,” said Steve.

They’re also in talks about potentially growing into Honduras.

They’ll be heading back to Nicaragua in April with more materials to help change lives one blanket at a time.

Click here to watch the video that appeared on the CBS Action News Jax.