Elon Musk is widely regarded as one of the most influential entrepreneurs working today. He’s one of the founders of PayPal and the CEO of Tesla and SpaceX. He wants to help put a colony on Mars and be buried there. 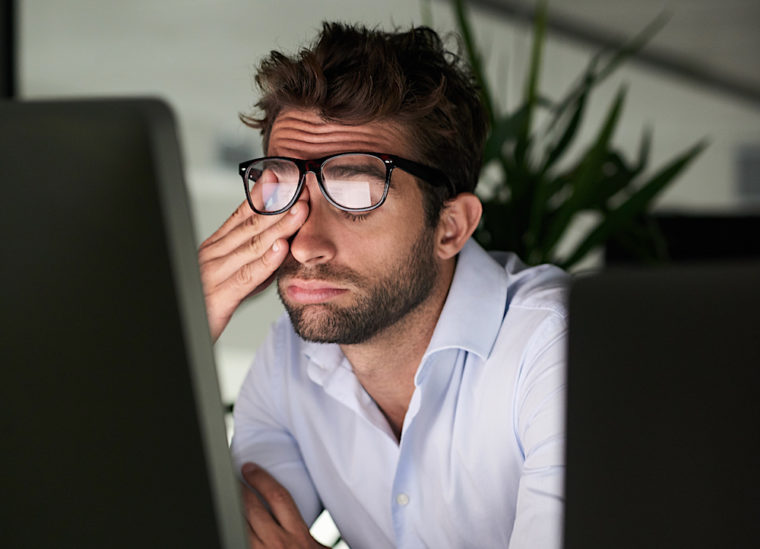 Because Musk is considered such a visionary, many people want to learn his methods and follow his example. However, they run into a serious problem. Musk may be a genius, but he’s also a workaholic who proposes untenable work habits. Here's why Elon Musk’s insane workweek is hazardous to an intentional lifestyle.