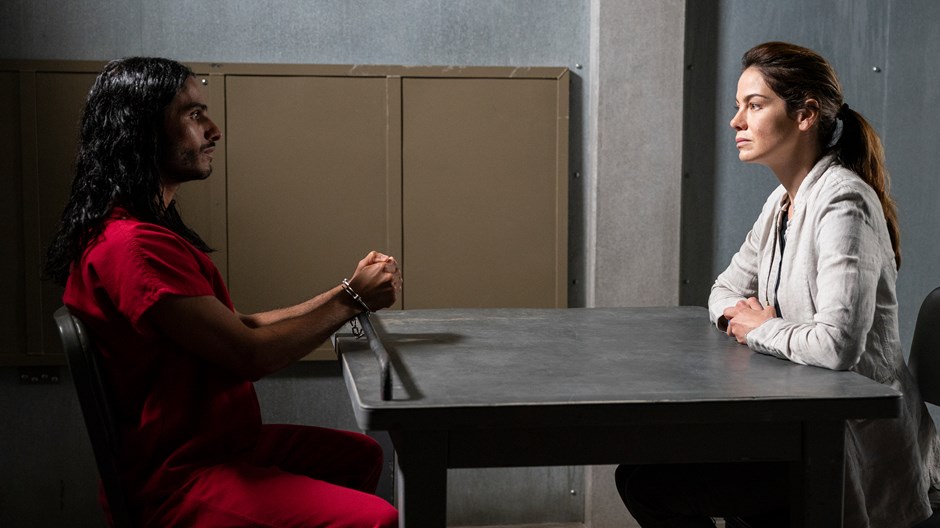 On January 1, Netflix released its latest über-bingeable series, Messiah, telling an all-too-believable story about the rise of a contemporary messianic figure known as Al-Masih (played by Mehdi Dehbi). Appearing out of nowhere in modern-day Syria, he begins to heal the wounded, stand in the path of tornadoes, and even walk on water. Following each miraculous feat, growing throngs of faithful believers from around the world become increasingly convinced that this man has been sent from on high.