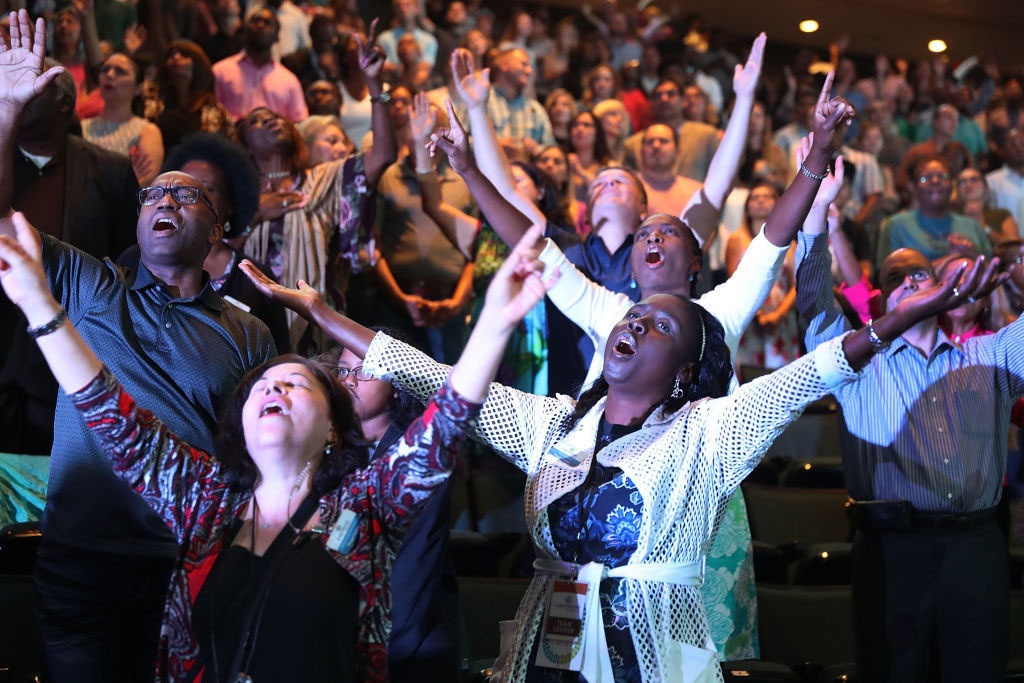 Of an estimated 176 million American adults who identify as Christian, just 6% or 15 million of them actually hold a biblical worldview, a new study from Arizona Christian University shows.

The finding was published by the Cultural Research Center of Arizona Christian University in its recently released American Worldview Inventory, an annual survey that evaluates the worldview of the U.S. adult population. Conducted in February, the survey included a nationally representative sample of 2,000 adults.