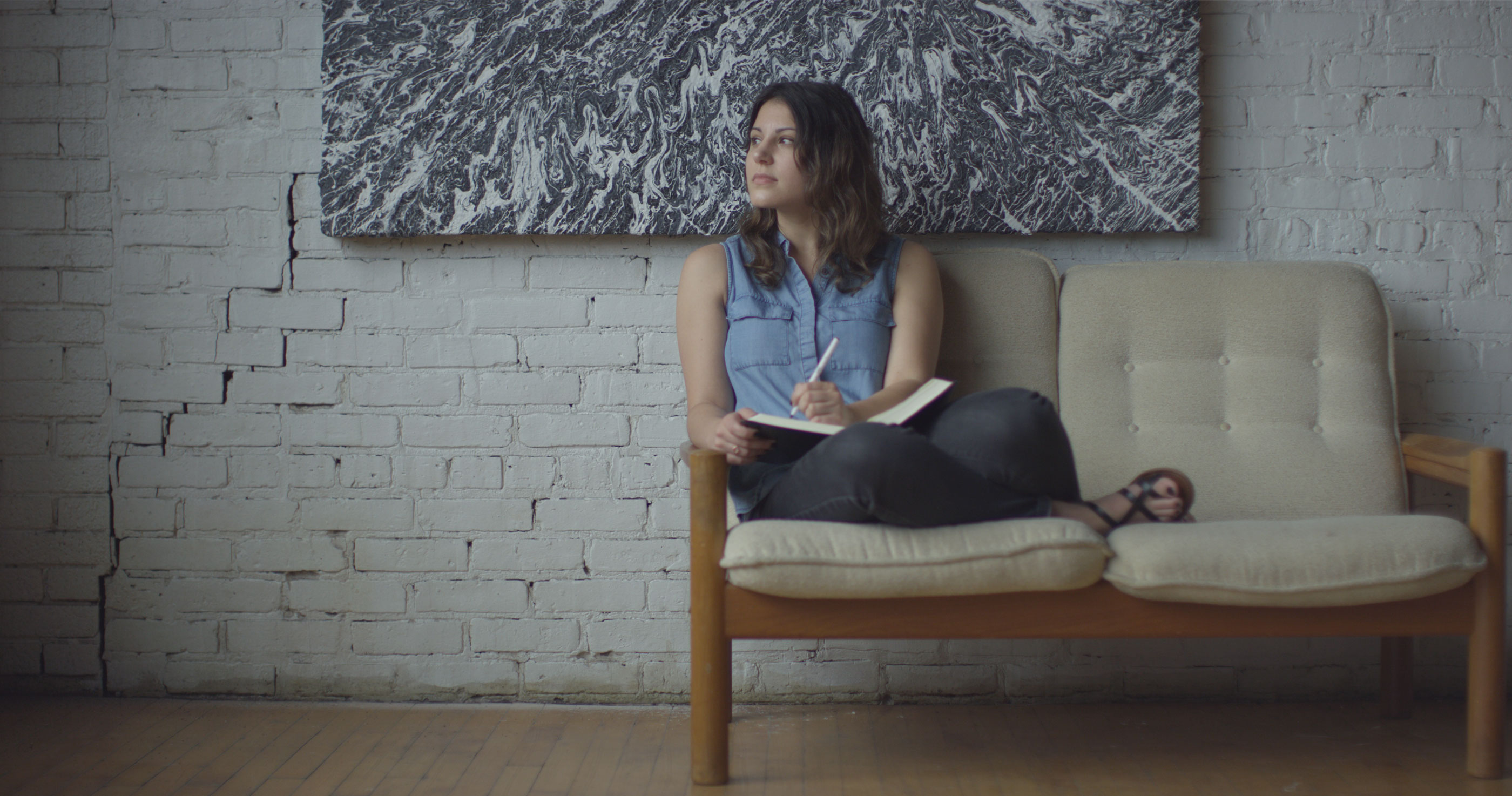 The Greatest Movement of Women in History!

Some of my friends think Christianity has pushed women down. But Christianity actually lifted women up. We may take it for granted that women are equally valuable as men. But that was not what people in Jesus’s day believed.

When Jesus was born, it was normal for people to leave baby girls outside to die. They thought girls were less important than boys. But Jesus’s teachings changed that. Jesus made lots of female friends and treated them as if they were equal to men. For instance, when his friend Mary was sitting at his feet to learn alongside his male disciples, Jesus defended her (Luke 10:38–42). He particularly cared for women other people looked down on. Jesus shocked his disciples by befriending a Samaritan woman, who had had five husbands and was now living with a man she wasn’t married to (John 4:1–42), and he held up a “sinful woman” who loved him as a moral example to a self-righteous man who didn’t (Luke 7:36–50). The first people to see Jesus after his resurrection were women—even though women at the time weren’t trusted as witnesses in court! 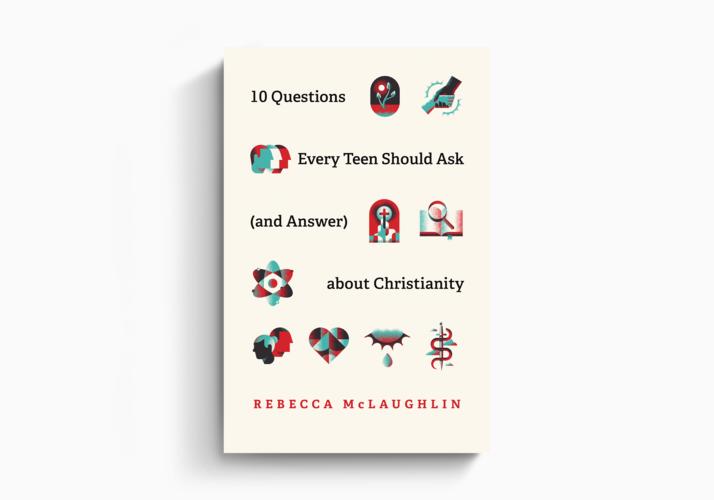 10 Questions Every Teen Should Ask (and Answer) about Christianity

Some of my friends think that Christianity is “misogynistic”— which means hateful toward women. Just like with any other sin, Christians have sometimes acted that way. But from the very beginning, Jesus has especially drawn women to himself. Historians believe that in the Greco-Roman empire into which Jesus was born, there may have been twice as many men as women, because women often died in childbirth and baby girls were often left outside to die.1But the church seems to have been the other way around, with perhaps twice as many women as men.2 The second-century Greek philosopher Celsus mocked Christians saying that they “are able to convince only the foolish, dishonorable and stupid, only slaves, women, and little children.”3 Today, both in America and across the world, there are significantly more Christian women than men, and women are more likely to go to church, read the Bible, and pray.4 Christianity isn’t against women: it’s the greatest movement of women in all of history!

Some people think that Christianity is against feminism, which is defined as, “the advocacy of women’s rights on the basis of the equality of the sexes.” But as we have seen, Christianity was actually the reason people started to think that women are equal to men. In fact, many of the first modern feminists were Christians.

Women like Sojourner Truth and Lucretia Mott campaigned both for women’s rights and for the rights of black people, recognizing that God made all humans in his image. Early Christian feminists argued that women were equal to men and so they should have the same rights as men to do things like vote in elections, own houses, work jobs, and be paid fairly for their work. They believed women were equal to men not in spite of their faith in Jesus but because of it!

In the Bible, we see the work of women valued in all sorts of ways. From a Christian perspective, work is valuable whether it is paid or unpaid, and caring for children is extremely important work. Some of my most intelligent and talented Christian friends feel called to care for their kids full time. But raising kids is not the only job women are called to do. When Paul lists his ministry partners at the end of his letter to the Romans, he names nine women, including Phoebe who delivered the letter (Romans 16:1) and two sisters (we think) named Tryphaena and Tryphosa, whom he calls “workers in the Lord” (Romans 16:12). We don’t know whether these women had children or not, but we do know that they were doing the vital work of spreading the good news about Jesus.

Christianity isn’t against women: it’s the greatest movement of women in all of history!

We also know that some of the first female Christians had paid jobs outside the home. For example, Lydia is one of the people whose conversion story we read about in the book of Acts. We don’t know whether or not she had children, but we do know that she had a household and that she was a founding member of the church in Philippi. Lydia is described as a “seller of purple goods” (Acts 16:14). We also know that Jesus himself was supported by money from some of his female followers (Luke 8:2–3), so there is no reason to think that Christian women should not work outside the home and be paid fairly for their work.

For these reasons, I would be comfortable saying I’m a feminist: I’m happy to argue for women to have rights equal to men. I’m thankful for the opportunity to be both a mother and someone who is paid for working outside the home. I believe that women should have the right to vote, and that they should be paid equally to men for doing the same work. But many Christians would not want to identify as feminists—despite believing that men and women are equal in God’s sight—because some of the beliefs that get mixed in with feminism today are things that Christians can’t accept. The most important example is a practice known as abortion.

From the beginnings of the church, Christians have stood against surrounding cultures to say that babies are precious human beings in their own right and not property. Throughout history, the vast majority of babies who have died by abortion (before birth) or infanticide (after birth) have been girls. This is still true globally today. The idea that being “pro-choice” (in favor of abortion) means being pro-women does not fit with this reality.

I also don’t think a society that promotes sex without commitment—which often results in unplanned pregnancies that can end in abortion—is pro-women. Sex without commitment tends to be bad for women’s happiness. In America, over 80 percent of women who have abortions are not married and can’t count on the support of the baby’s father.5 Arguing for abortion is known as being “pro-choice.” But many women feel like they don’t have a choice, even if they want to keep the baby, because they don’t have enough support.

Many of the changes brought about by feminism in the last hundred years have been positive. Women have gained voting rights, more opportunities, and greater equality. But building a society in which commitment-free sex is promoted, the unique ability of women to carry and give birth to children is not highly valued, and pregnant women are often not properly supported does not strike me as pro-women: in fact, quite the opposite.

This article is adapted from 10 Questions Every Teen Should Ask (and Answer) about Christianity by Rebecca McLaughlin.

Rebecca McLaughlin (PhD, Cambridge University) is the author of Confronting Christianity, named Christianity Today’s 2020 Beautiful Orthodoxy Book of the Year. Her subsequent works include 10 Questions Every Teen Should Ask (and Answer) about Christianity; The Secular Creed; and Jesus through the Eyes of Women.