How Universalism, ‘the Opiate of the Theologians,’ Went Mainstream 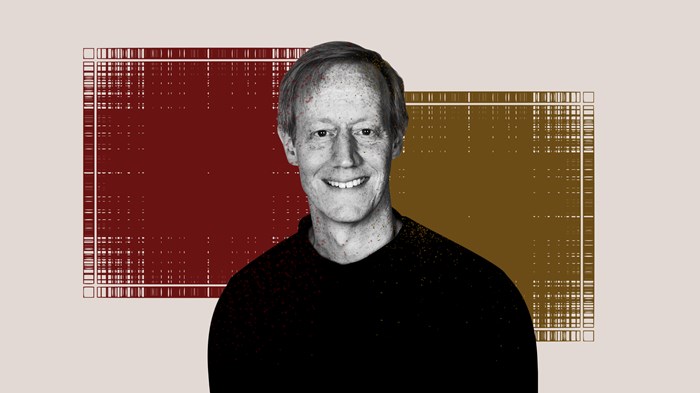 Michael McClymond decries the rising popularity of an idea Christians have rejected for most of church history.

Rob Bell made a splash in 2011 with the release of Love Wins, a book that challenged settled Christian understandings of heaven, hell, and divine judgment. But as many critics pointed out in response, Bell’s musings about universal salvation relied on arguments that have been advanced—and mostly condemned—throughout church history. What explains the recent resurgence in self-described Christians affirming (or at least flirting with) universalism?
Continue reading here.