How the Poor Became Blessed, by Pieter van der Horst

Greco-Roman gods had no interest in the poor nor was organised charity a religious duty. How was Christianity different? 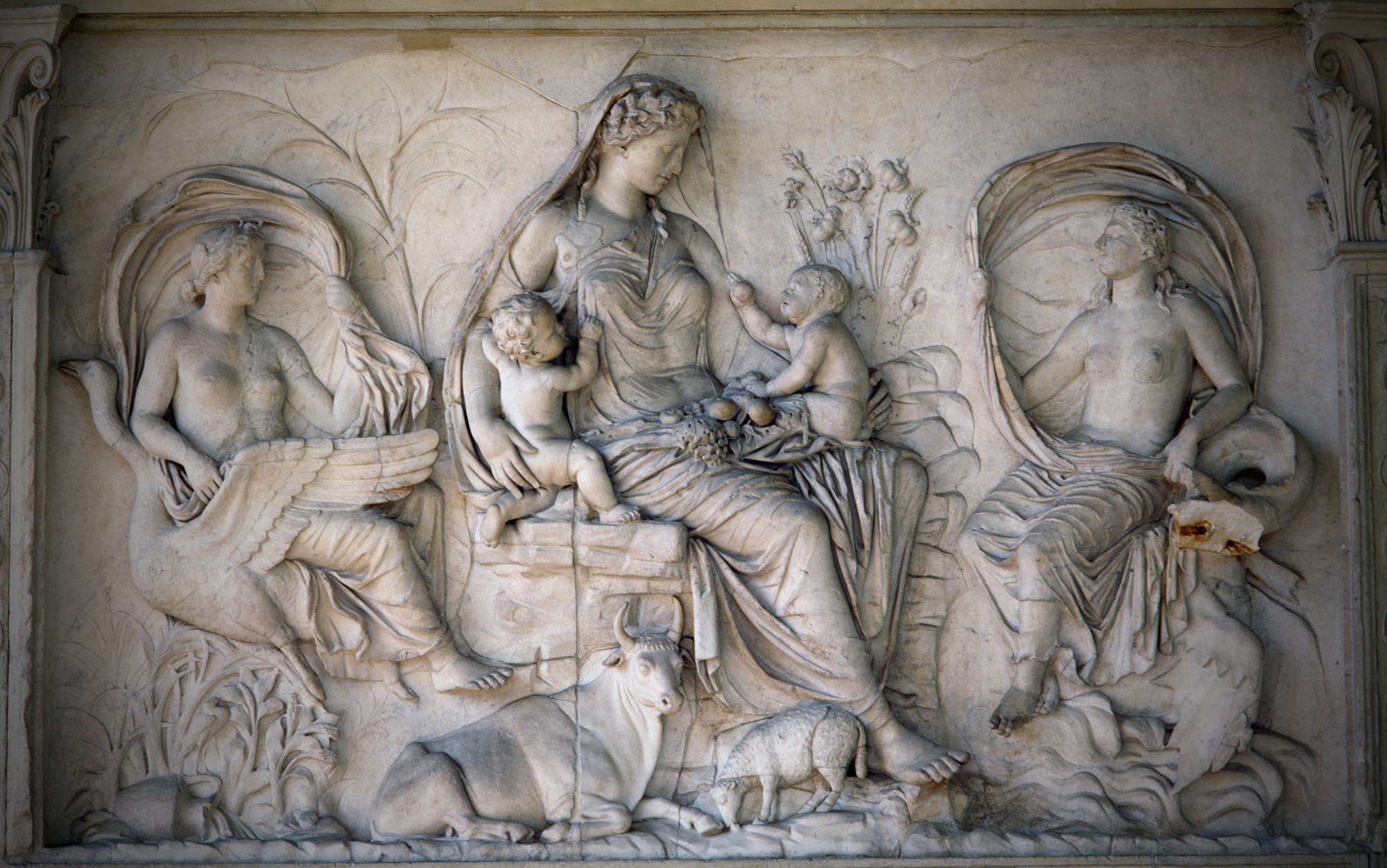 In Greco-Roman culture, the well-to-do weren’t expected to support and help the poor. The Greek and Latin verbs for ‘doing good, being beneficent’ never have ‘the poor’ as their object, nor do they mean ‘almsgiving’. The Greek word philanthrôpia doesn’t have the sense of our modern philanthropy. One is philanthrôpos towards one’s own people, family, and guests – not towards the poor. And eleêmosynê (from which ‘alms’ is derived), in the sense of showing pity or mercy for someone else, never has the poor as its primary object. Ancient Greek moralists didn’t admonish people to concern themselves about the fate of the poor. And while generosity was praised as a virtue, the poor were never singled out as its object; it was always directed to humans in general, provided that they deserved it.