Does American Patriotism Have a Place in Worship Services? 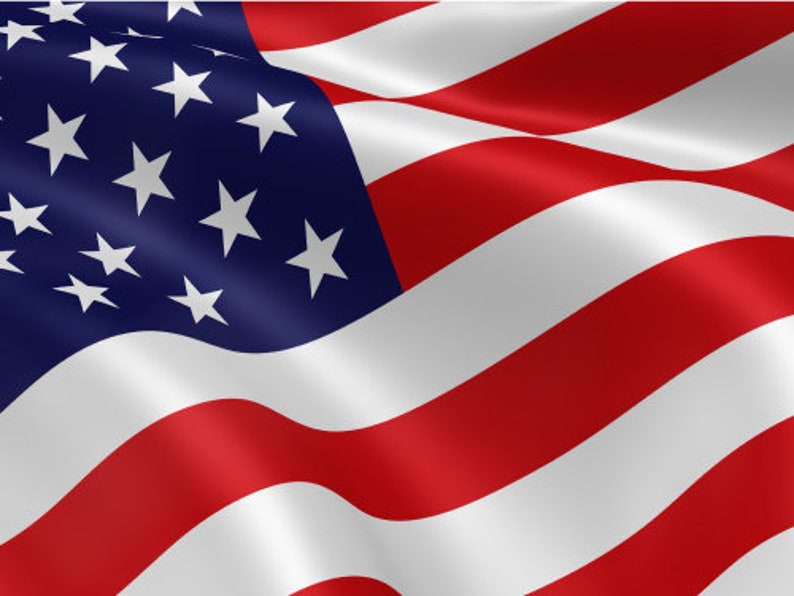 The Story: A majority of pastors believe it’s important to incorporate patriotic elements in worship services during July Fourth weekend. Yet a majority also believe their congregation sometimes seems to love America more than God.

Most of the pastors surveyed say their church will change its worship service to acknowledge America’s Independence Day. Two-thirds (66 percent) plan to include special music honoring America, while 62 percent each say they will recognize living veterans and those with family currently serving in the armed forces. Fifty-three percent will recognize families who have lost loved ones in service to our country. A third of pastors (34 percent) say they plan to include other special ceremonies to honor America.

Pentecostals (82 percent) are most likely among Protestant pastors to agree on the importance of patriotic elements, while Baptists (67 percent) are more likely to agree than Lutherans (51 percent), Methodists (50 percent), and Presbyterian/Reformed (47 percent).

“July Fourth recognition and remembrance may be accompanied by rebuke in some congregations,” said Scott McConnell, executive director of LifeWay Research. “A majority of pastors recognize that at times their congregation loves America more than God. That is a sharp contrast to Jesus’ greatest commandment to love God with all one’s heart, soul and mind.”

Why It Matters: Should churches incorporate patriotic elements into their worship services? To answer that question we first must answer, “What exactly is the local church?”

The Bible uses many metaphors to describe the church, such a family (1 Tim. 5:1), a household (Gal. 6:10), a temple (Ephesians 2:19-22). But when thinking about the church as an institution it’s helpful to think of it as an embassy.

A local church is not the kingdom, for the kingdom of God is not of this world (Jn 18:36). Rather, the local church is an outpost of the kingdom, or what we could call an embassy. An embassy is an institution that represents one nation in another nation. As pastor-theologian Jonathan Leeman says, an embassy declares its home nation’s interest in the host nation, and it protects the citizens of the home nation living in the host nation. A local church is a real-life embassy, set in the present, that represents Christ’s future kingdom and his coming universal church.

As Christians, we have dual citizenship. We are ultimately monarchists since we are primarily citizens of the Kingdom of God and submit our live to the rule of King Jesus. But we also are citizens (or resident aliens) of an earthly nation-state, such as the United States.

A local church, as an embassy, should not incorporate any elements that would be repugnant to any church member in any host county. Imagine, for instance, you were visiting a church in China and was asked, as part of the worship service, to pledge allegiance to the flag of the People’s Republic of China. Or in a church in Iraq and asked to honor veterans of the Iran-Iraq War. Or in a church in Angola and expected to join in singing a song praising the country’s independence from Portugal.

If any of these actions would be a concern for you, you might consider how the elements of your church’s patriotic service would appear to believers from other countries. You might dismiss the concern because you don’t have foreign nationals visiting your church today. But the point is that Christians from any part of the world who share your doctrinal beliefs should feel welcome at any time at any “embassy” in the Kingdom of God.

This is not to say that we must adopt a culturally relativistic view of the nations of Earth. I consider myself to be as patriotic (rightly understood) as anyone else. I think the U.S. is the greatest country on the planet. I spent one-third of my life serving my country as a U.S. Marine, and would still lay down my life in her defense. I love my country. I love the American flag. I love the Fourth of July. I even still love that cheesy Lee Greenwood song “God Bless the USA.”

I just don’t think celebrations of the American nation have a place in the embassy of the kingdom of God. Instead, I agree with Kevin DeYoung, who says,

[P]lease think twice before putting on a Star Spangled gala in church this Sunday. I love to hear the national anthem and “God Bless America” and “My Country, Tis of Thee,” but not in church where the nations gather to worship the King of all peoples. I love to see the presentation of colors and salute our veterans, but these would be better at the Memorial Day parade or during a time of remembrance at the cemetery. Earthly worship should reflect the on-going worship in heaven. And while there are many Americans singing glorious songs to Jesus there, they are not singing songs about the glories of America. We must hold to the traditions of the Apostles in our worship, not the traditions of American history. The church should not ask of her people what is not required in Scripture. So how can we ask the Koreans and Chinese and Mexicans and South Africans in our churches to pledge allegiance to a flag that is not theirs? Are we gathered under the banner of Christ or another banner? Is the church of Jesus Christ–our Jewish Lord and Savior–for those draped in the red, white, and blue or for those washed in the blood of the Lamb?

Joe Carter is an editor for The Gospel Coalition, author of The Life and Faith Field Guide for Parents, the editor of the NIV Lifehacks Bible, and the co-author of How to Argue Like Jesus: Learning Persuasion from History’s Greatest Communicator. He also serves as an executive pastor at the McLean Bible Church Arlington campus in Arlington, Virginia. You can follow him on Twitter.