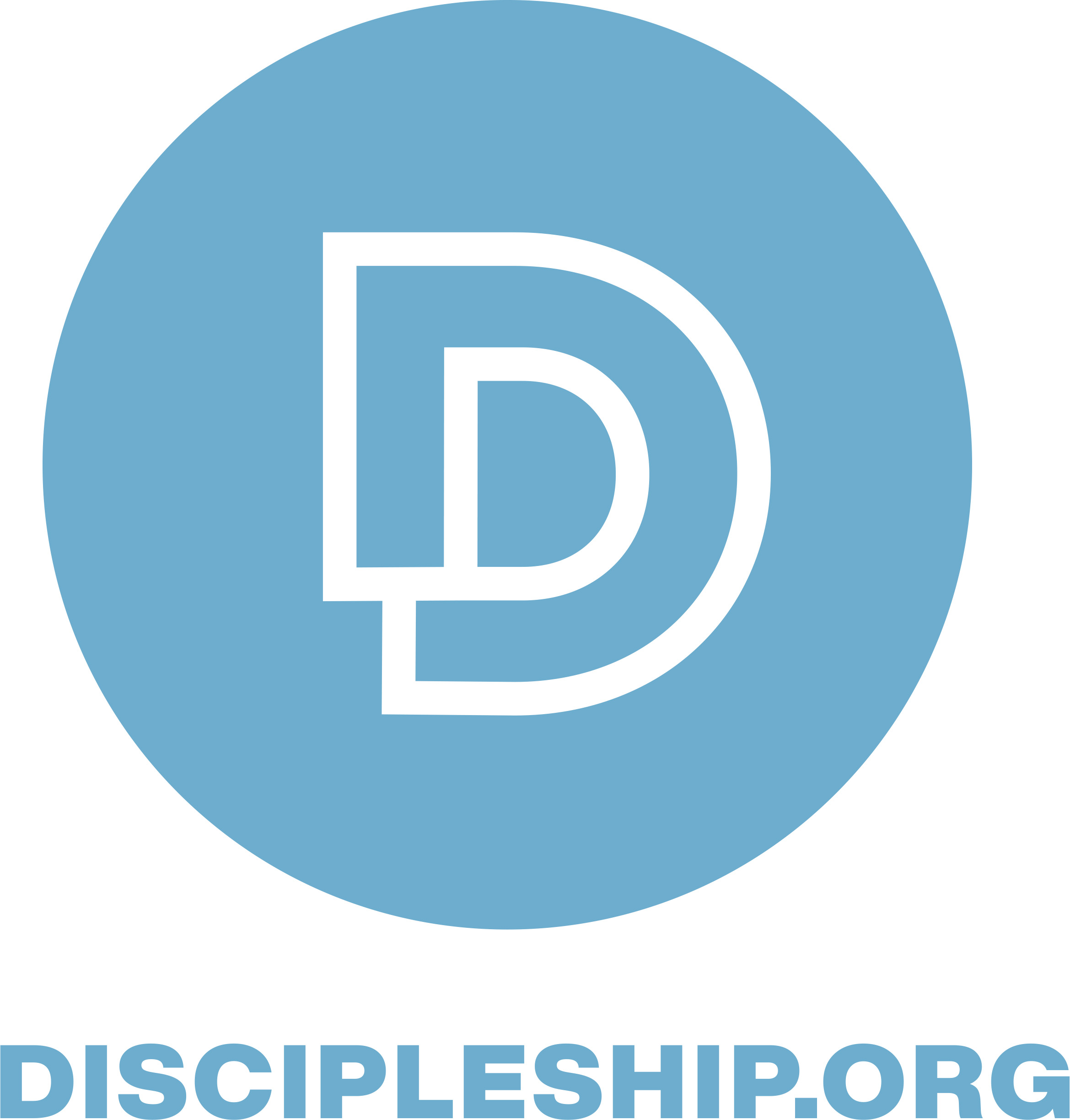 We are publishing a series in which disciple makers offer reflections on how to disciple people on racial issues. Last week it was Ben Barnett and this week it is George Yancey.

I (Bobby) have talked with George - he is a man who has written a lot of things on race (it is a focus for him). He is a Christian who is also a PhD sociologist, teaching at Baylor University. This piece first appeared on patheos.com under the title, “Not White Fragility, Mutual Responsibility”. We are republishing it with George's permission.

Watching a country tear itself apart is quite a spectacle. This is the cycle I have come to expect when we have a national racial incident. We have the racial incident, the protest and the backlash. Is it a cycle that we can break? Not if we keep doing what we have done before. So here is my attempt to move away from that cycle and to encourage us to think about a mutual accountability approach.

Many of those who want to take action rely on a philosophy of antiracism. Today much of this philosophy has been promoted by a book that has been number 1 on the NYT bestsellers list – White Fragility by Robin DiAngelo. I will use this to represent the ideas behind much of what has been called anti-racism. I do not judge the intentions of those who pursue this approach to race relations. But I do assess the effects of this approach. And I believe that the effects will perpetuate our society’s continual cycle of racial incident, protest, backlash and then normalcy. While my criticisms of DiAngelo’s approach may not apply exactly to the work of other popular anti-racist work such as those penned by authors such as Ibram X. Kendi, Ta-Nehisi Coats, and Reni Eddo-Lodge but most of it will be on point for those anti-racism books as well.